An Inside Look at the Outside Comfort-Levels of Civil Engineers 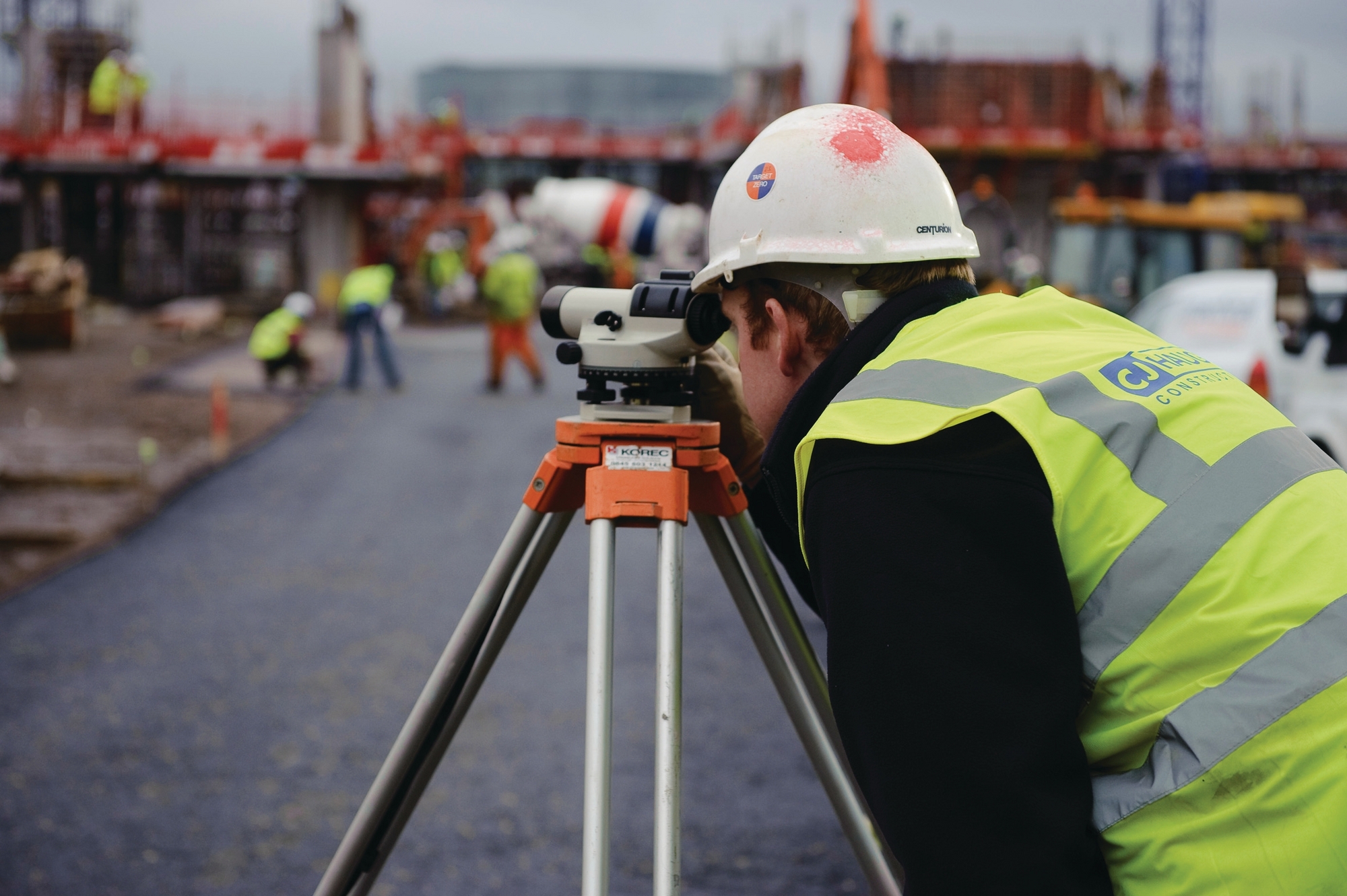 An Inside Look at the Outside Comfort-Levels of Civil Engineers

In a Nation of deteriorating infrastructure the role of civil engineers both today and tomorrow is critical to the sustainability of our Country. The USA’s need for practical solutions to maintain and modernize [the all-too-often taken for granted] first world luxuries of sewers, pipelines, bridges, damns & roads is perhaps at an all time high.

Call it burden or opportunity; these issues surpass the fundamentals of the civil engineering trade. They rely heavily on action from Federal & State politics as well as public advocacy at large. Improving such infrastructure often involves more than what meets the eye. Behind the scenes is a labyrinth of strategies and tactics the general stereotypes of civil engineers typically avoid. Too many civil engineering firms overlook the crucial interdependence that exists between engineering, government, and community – partially because the answers that lie within are not nearly as clear-cut as the step-by-step logic inside the mindset of their trade.

Did you hear the one about the fireman, the preacher & the civil engineer playing golf together? Play was unbearably slow due to a group in front of them zigzagging back and forth, seemingly unable to locate their balls or aim their next shots. The course marshal pulls up and the fireman, preacher, and civil engineer all ask, “Hey, what the heck is going on with this slow group of golfers in front of us?” The marshal answered, “Oh that group is a family that was in a terrible accident causing each of them to lose their eyesight. They’re all totally blind. The owners of the golf course allow them to come out and play once a year.” With this the fireman says, “Geez. I had no idea. I feel terrible. I’m going to take up a collection for them from the boys at the firehouse”. The preacher says, “And I’m going make sure my congregation prays for them each and every day”. And the civil engineer says, “I don’t understand why they can’t just play at night”.

This joke embodies the pragmatic nature of the civil engineer and similarly validates a point of tolerance. Political and public advocacy has many twists, turns & loopholes beyond the expertise or interest of most civil engineers. Herein lies the opportunity for civil engineers to posture their firm’s success and thought leadership within their industry. Hiring a Public Relations/Affairs team that understands how to navigate opportunities, mitigate threats and message with specific intent can be worth its weight in gold – helping to align civil engineering business goals with social goals. Highlighting a firm’s commitments to public service and their responsibilities to community and government can help a civil engineering group stand head and shoulders above the rest.

Years ago I helped pass a nearly 1 billion-dollar bond to repair critical infrastructure (sewers) within a community.  The process was a daunting two-part approach: First, we had to raise enough money to effectively campaign in favor of the much-needed bond. We drove a narrative amongst civil engineering firms asking them to make a financial contribution to our cause being that, if successful (in passing the bond), civil engineering firms throughout the region would be responding to RFP’s to execute the job. The second part consisted of running a public campaign encouraging favorable votes from ratepayers at the ballot box – an outcome we were able deliver by explosive margins.

Without the trust and contributions from the civil engineering community a victory would not have been possible. And without an experienced team driving the messaging and campaign, the opportunity for new civil engineering work would’ve been indefinitely postponed. The arrangement offered a win for the community, a win for civil engineers, and a win for us public affairs professionals – resulting in an excellent example of good & honest politics and business.

JUST DO IT. THE OUTSOURCED SOLUTION

The civil engineering profession need not be reactive but rather proactive in their messaging and delivery. Assembling and communicating with advocates on a routine basis, cultivating strategic allies, driving narratives and educating in a way to continually position ones firm as experts in the space can prove to be a impeccable asset to a civil engineering firm’s brand. This task, understandably, is not the typical bailiwick of the civil engineer, but don’t fret, it’s a role better suited for experienced, outsourced professionals.